by sparkyscott21 at Jan 4, 2017 (15,213 Views / 0 Likes) 0 Comments
Nike today shared a series of humorous new Apple Watch Nike+ videos which star comedian Kevin Hart as "The Man Who Kept Running." Hart is positioned as a Nike+ Apple Watch owner who was so taken with the device that he couldn't stop running. ​
In the first video, Kevin Hart is shown unboxing the new Apple Watch Nike+ in October, followed by a message that says he disappeared the next day. "Months later, a film crew found him in the desert 700 miles from home," reads the text in the video. ​

Hart, now sporting long hair and a beard, is pictured running through the desert and he explains why he can't stop.

I've been living out here for months. But my spirit has been out here forever. See, running used to be hard for me, but things changed when I woke up and heard this little voice in my head. It was the same question every day. "Are we running today?" Every day. You know what I started to do? I started answering that question. Yes! Yes! So now I run. I run.Subsequent videos show Hart talking to rocks, planning his trip, sharing his New Year's Resolutions, battling the weather, and competing with his friends using the Apple Watch's motivational features.


All seven Nike+ Apple Watch Videos can be viewed on Nike's YouTube Channel. Apple has done its own series of videos highlighting the Apple Watch, featuring it in short 15 second clips that show off its fitness capabilities.

The Apple Watch Nike+ is a Nike-branded version of the Apple Watch Series 2 with an aluminum casing and a special perforated band. It includes exclusive...​
Continue reading...

Apple's third-generation Apple Watch is expected to be unveiled in the third quarter of 2017 and will focus on improving battery life and overall performance, according to a new report out of China.

On Tuesday, the Chinese-language Economic Daily News (EDN) claimed the next iteration of the wearable device will be manufactured by Taiwan-based Quanta, which was also responsible for the production of Apple's first and second-generation smartwatch.

Citing market watchers with knowledge of Quanta's plans, the paper said improving battery life is the manufacturer's "main task", but beside general performance improvements, the device's other hardware would not see much change. Quanta declined to comment on the report, calling it "market speculation".

The claims represent the first tentative indication of Apple's launch timeline for its third-generation Apple Watch, pointing to a possible fall unveiling of the new wearable alongside this year's iPhone 8.

The report also narrows down Apple's rumored ambitions for the third-generation device, with previous reports suggesting it could introduce the first significant design changes for the timepiece, such as more advanced sensors that Apple was not able to include in the first and second-generation models.

Other previous rumors have claimed Apple plans to add cellular connectivity to the next Apple Watch, after battery life concerns prevented the feature from being included in the Series 2 device. Also suggested is a potential switch to micro-LED displays, which are thinner and lighter...​
Continue reading... 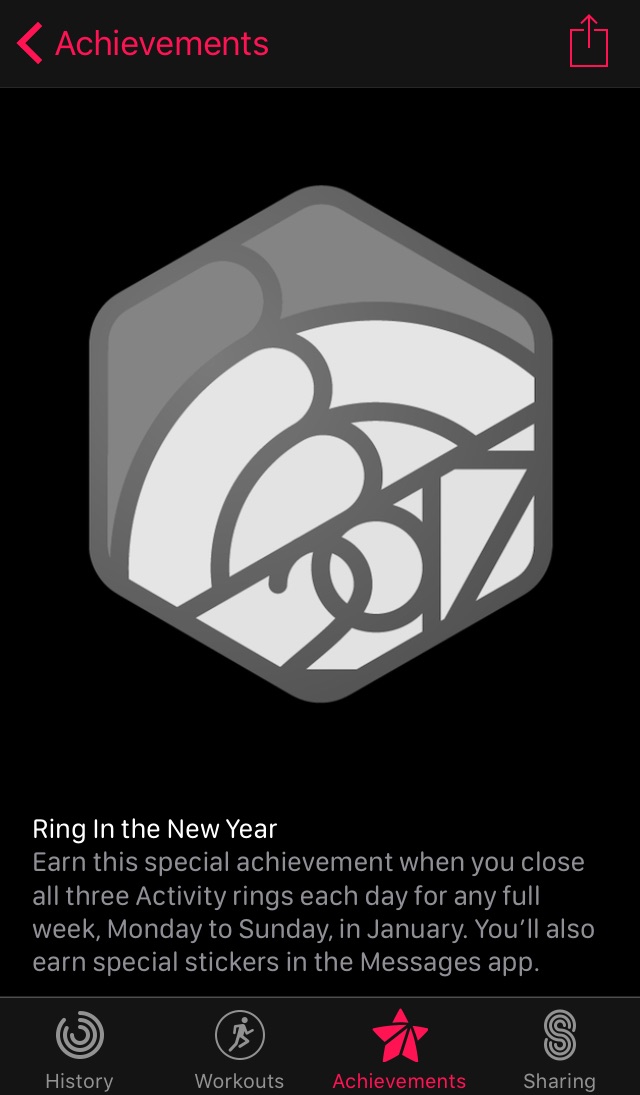 Like it did on Thanksgiving, Apple today has begun notifying Apple Watch owners of a soon-to-launch Activity challenge, hoping to encourage users to get moving and work out in the new year. To earn the achievement, Apple Watch owners will have to close all three Activity rings each day for an entire week in January. ​


The challenge should become visible for all Apple Watch wearers within the Activity app at midnight local time on December 28. Similar to the Thanksgiving Achievement, if users complete the new challenge they'll gain access to "special stickers" in iMessages. 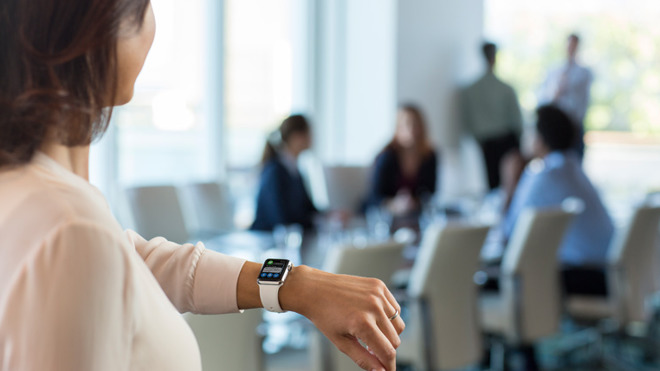 A new section on Apple's website markets the Apple Watch as choice for corporate "wellness" programs, taking aim at a segment largely dominated by Fitbit.

The minisite touts existing partnerships with companies like Aetna, IBM, and Lockton, as well as the Watch having "wellness solutions your employees already know and love," like Lose It!, Virgin Pulse, and Vitality. It positions the Watch as a "holistic" option, able to help not just with activity tracking but areas like nutrition, breathing, and mindfulness.

The company is also selling the Watch on its ability to keep people locked into the working world, thanks to built-in apps like Calendar and Messages, and third-party options like HoursTracker.

The site lastly guides businesses through how to integrate the Watch, for example noting that while businesses under 100 workers can arrange a deal through an Apple store, organizations over that limit have to email the company's Corporate Wellness unit directly.

Apple has been selling the Watch to businesses for some time, but the minisite may signal an intensified effort. Fitbit could be a difficult rival to unseat —the company has been in the wearables market for longer, and its fitness trackers are universally cheaper, costing less than $200 even for the more watch-like Blaze.​
12-19-16...​
Continue reading...